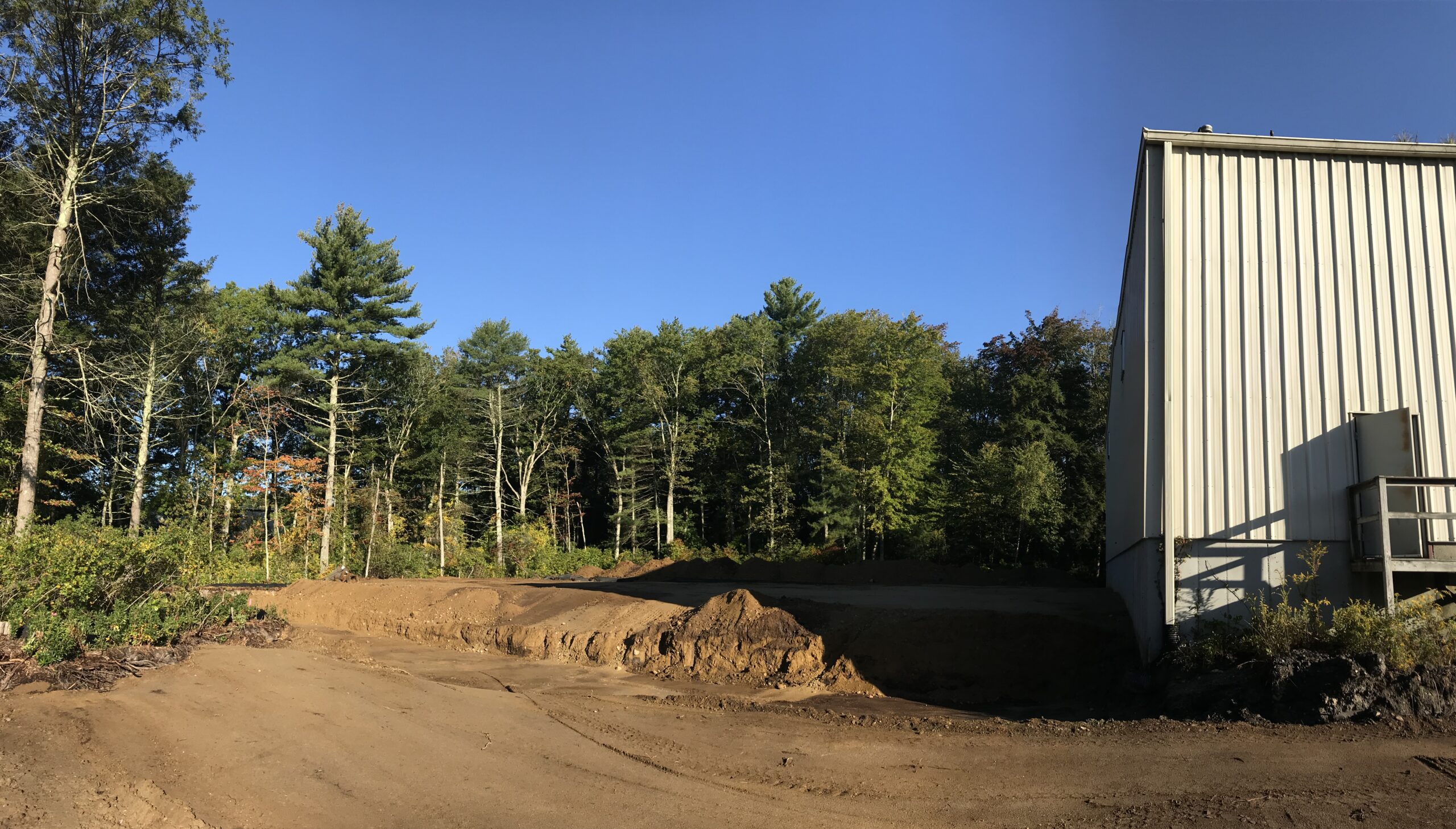 Russell, Milhench, Harrison was originally established in downtown New Bedford in 1932. It was positioned behind the old Worley Beds Factory and stood out as the only wooden building while the other buildings around it were all brick. In the late 1960s, New Bedford had plans to build Route 18, so they bulldozed the entire … Read more