We’re a family business three generations in the making; a business that tends to treat its staff and clients like family, many who have been with us for over 10 years, and some, over 20 years.

When it comes to how you buy facilities supplies, and where, you have a lot of options. Milhench strives to earn your trust by providing the highest level of expertise and dependability at a fair price. And by making the whole process as effortless as possible. Dare we say, even enjoyable? 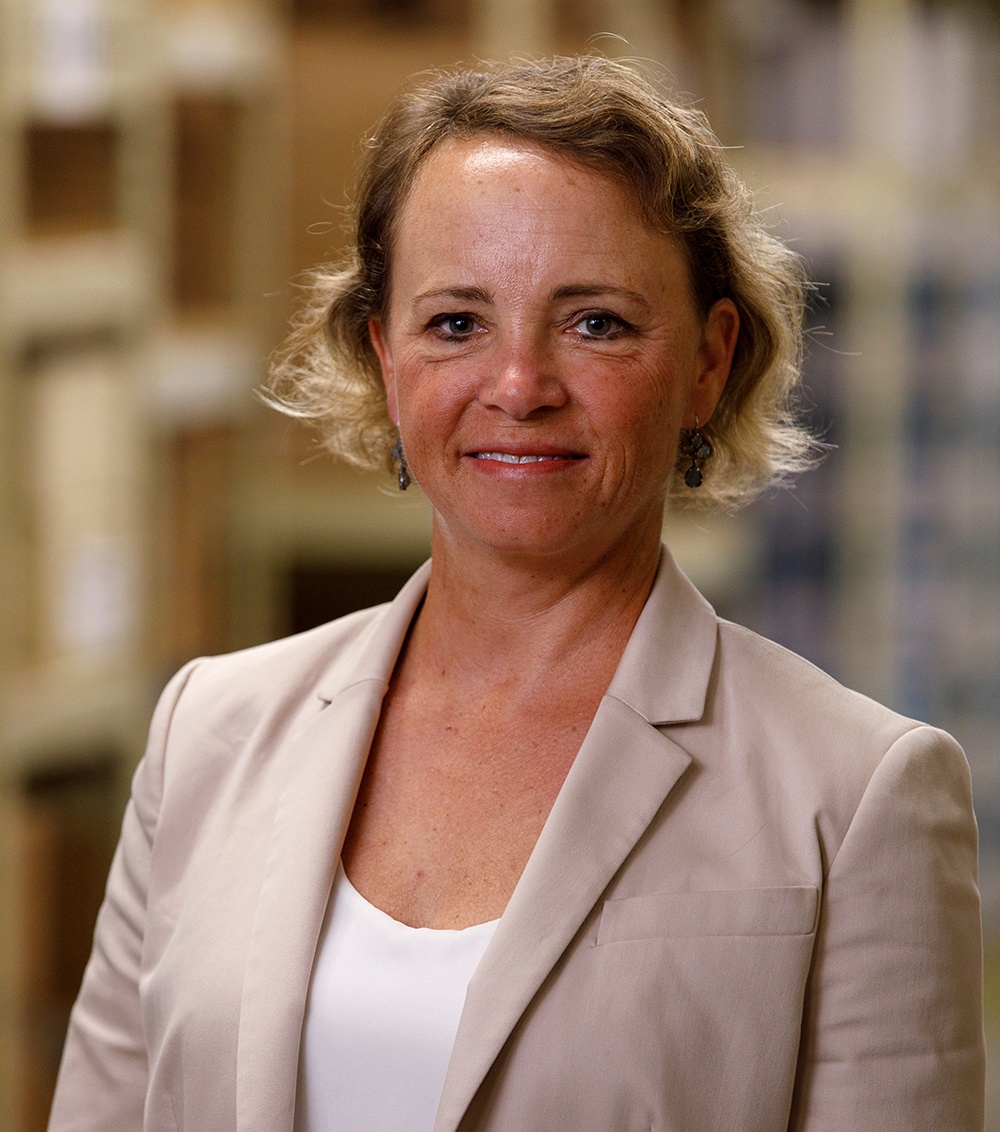 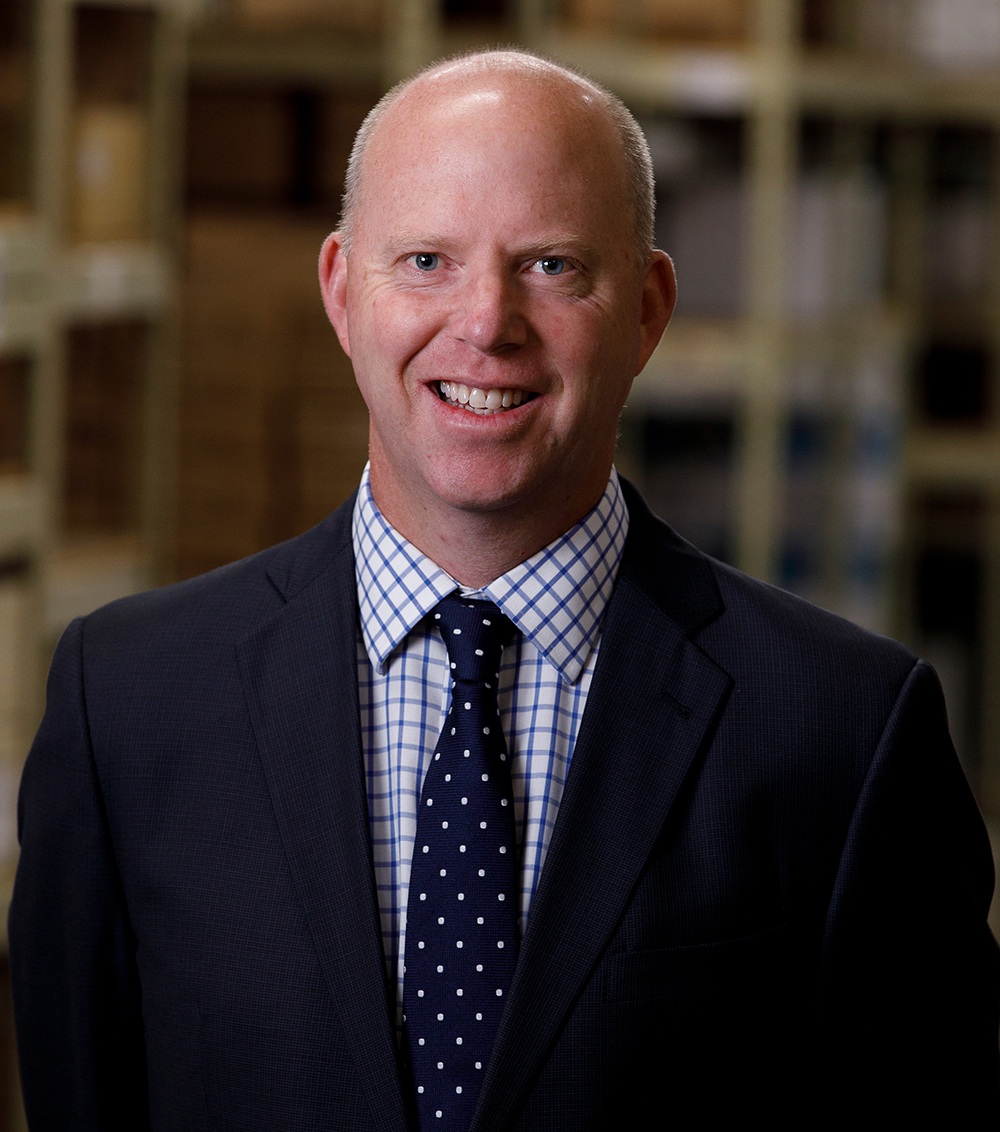 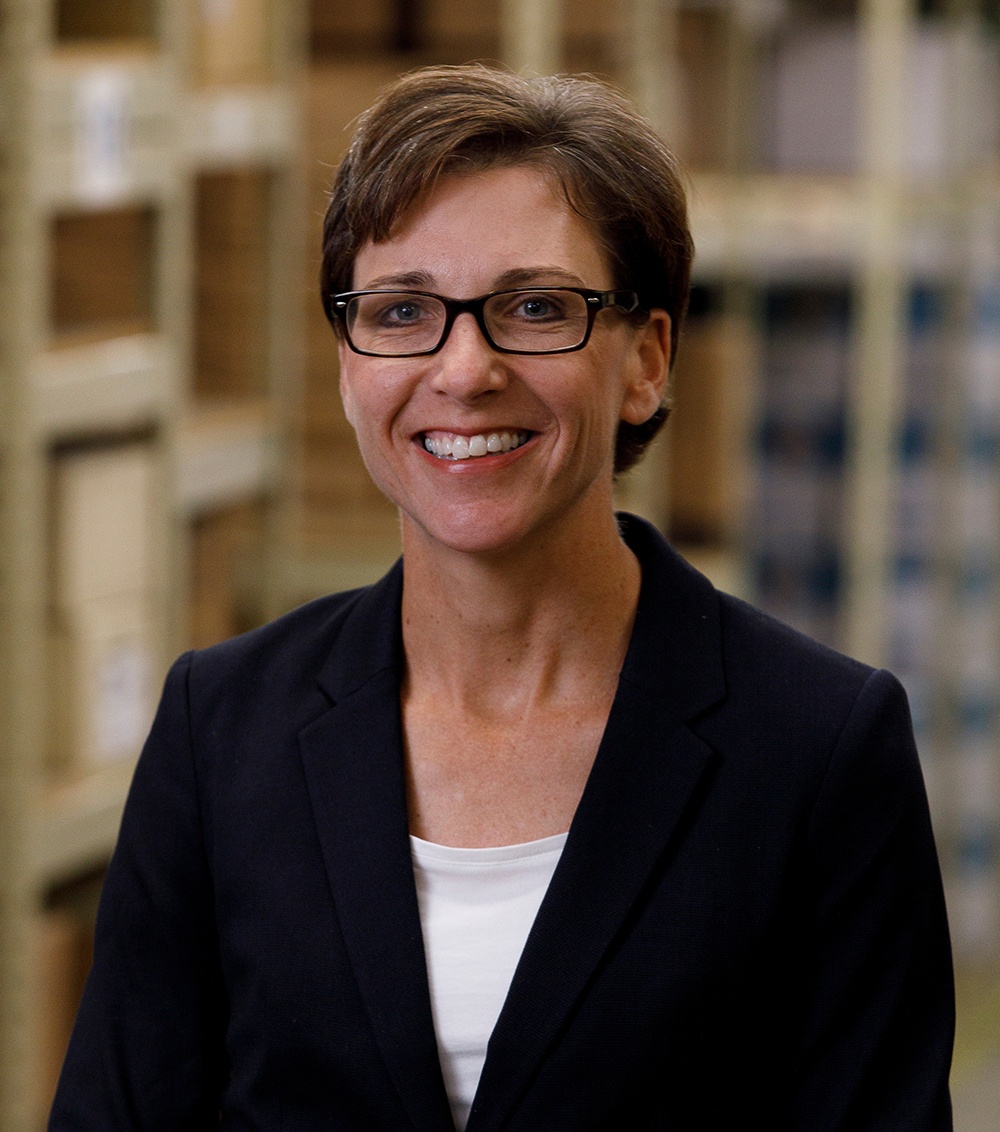 The People Behind the Products 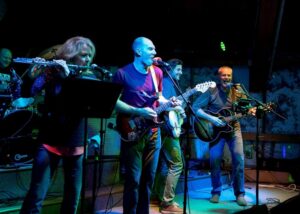 Mike has been with Milhench in total for just over 6 years. He started out with the company in sales from 2007-2011 and returned in 2018 as the VP of Sales and Marketing and is now the General Manager. Mike’s favorite thing about working at Milhench Supply is being involved in every part of the business. He oversees making sure departments communicate and work well with one another so Milhench can continue to be the preeminent distributor of Janitorial, Safety, and Packaging supplies in Southeastern New England.

When he is not working hard at Milhench, Mike plays lead guitar and sings in a band, loves downhill skiing and spends a lot of time in the summer backpacking in Northern New England. In fact, just before he came back to work at Milhench he spent 17 days hiking from Canada to Massachusetts on the Long Trail in Vermont!

Thank you for all your hard work Mike!

During the holiday season Milhench has a special delivery for customers, vendors, friends and neighbors—Hanna’s coveted homemade Rum Cakes (Rum Kuchen). Originally, this centuries old, secret family recipe was baked by Hanna and hand-delivered by founder Arthur Milhench to his valued customers. Today, Hanna and her helpers bake and distribute Rum Cakes for our key clients and vendors for the holidays. Yet another reason why some customers have been with us for over 20 years.

What’s fall without Oktoberfest? In 2007 and 2012, Milhench celebrated its 75th and 80th anniversaries, respectively, with customers, employees, vendors and neighbors in grand Oktoberfest style with live music and traditional German food. In 2017, we marked 85 years in business and held our third Oktoberfest under the tent, complete with a vendor trade show featuring 25 suppliers. We hope to see you at our 90th anniversary celebration for Oktoberfest 2022! The bratwurst, potato pancakes and strudel are on us.

The year was 1932, when Joseph Milhench and his two partners founded Russell, Milhench & Harrison Co., a distributor of production supplies to the textile industry in New Bedford, MA. Joseph’s son, Arthur, joined in the 1950s and the company became Milhench, Inc., serving the fish processing and construction industries. In the mid 1980s, the manufacturing side of the business was sold and Milhench Supply Company was established at its present location in the New Bedford Business Park.

A decade later, Arthur’s children Heike, Loren and Mark joined the company and in 2001, Heike was appointed president. Today, still owned by the Milhench family, the company has become a leading provider of facilities supplies that helps businesses throughout New England run cleanly and efficiently. While the company has changed since 1932, what remains the same is its focus on dependable, personal service. 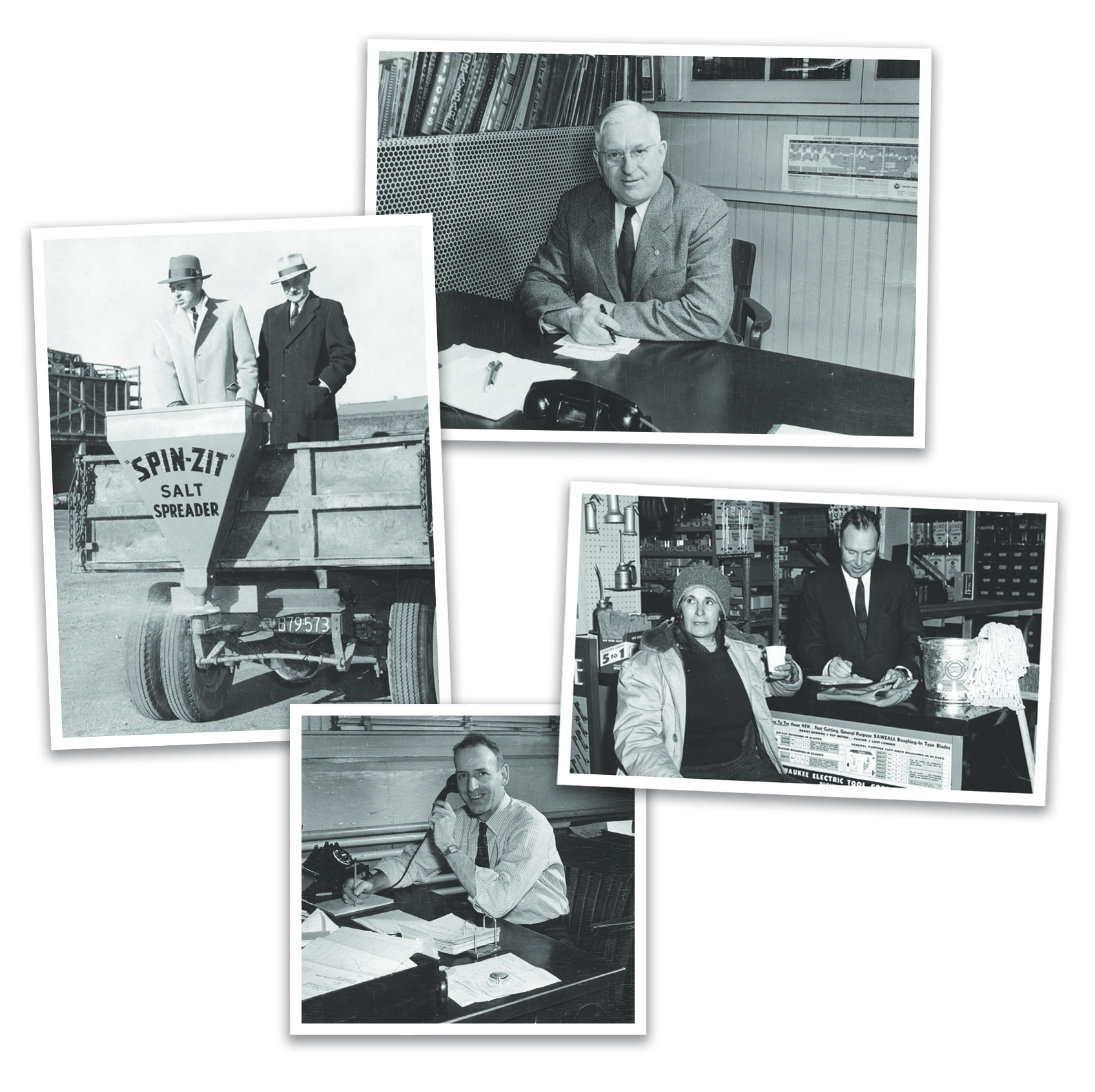 To provide outstanding service and operate with great integrity, adding the special touch of a family – owned business – one customer, and one delivery, at a time.

WE ARE PROUD TO BE AFFILIATED WITH THE FOLLOWING ORGANIZATIONS